Yeah, so I’m still in the valley of decision about whether or not to curse on this blog. This seems like the STUPIDEST thing to talk about but it is a big issue for me. I’m going through my whole “settling into my true self” thing, and I gotta be honest: My true self has a foul mouth. I mean, FUCK! I just need to say it to get the aggression out. The crazy in me sometimes wants to just ram my car into the back of the person who just cut me off, or punch a slow-walking old lady in the face. I don’t, because jail time, social norms and blah blah blah– so can I PLEASE.JUST.CURSE? 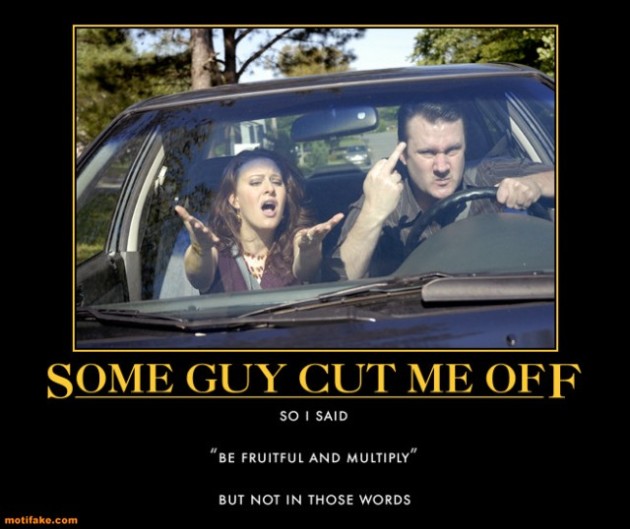 If I had a dollar for every time a guy told me that cursing is unattractive– well, I would still be pretty poor but I would have several more dollars. Can someone tell me why it’s so unbecoming?? I’m a single mother of two, I’m so fucking tired ALL of the time, can I just have the one thing?!! And on top of that, I still make an effort to dress nice, to do my hair, shower, exerc– ok, I’m not exercising as often as I should but you get the point. I used to wake up at 5:45 every morning, busting my ass to get two kids ready and myself out the door to commence one of the longest commutes in history. I almost killed about four people everyday trying to put on some fucking concealer and eyeliner while driving just to look at least half awake for the day. Life is shitty sometimes, I’m always tired– and YES, I said that again– but you mean to tell me that I can’t curse about it because it’s UNLADYLIKE?? I popped two kids out of my vagina, that doesn’t give me a little street cred among the ladies??? 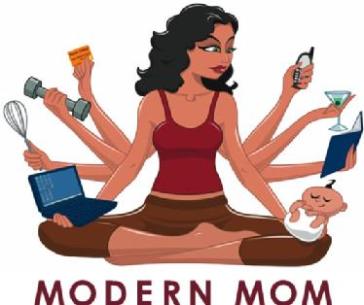 And I’m good, you know? I curb the urge when I’m around my non-cursing friends. I just feel like I’m going to be stoned to death if I dare say “dammit” when I bang my toe yet again on some shit that’s ALWAYS on my messy livingroom floor. My six year old is the FCC and bad language vigilante. “Aww, Mommy! You said a bad word…”  My response, “Fuck! I did it again!”  So, I can’t even curse in my own home, I just want to be able to pop some shit loose on my very own blog for the love of someone’s love who is worthy to go into this sentence!

Then I think of my parents…and the respectable people who may relate to my basic views that simply just can’t stand the thought, sound or sight foul language. I think to myself, “Shit, I can’t talk like that, not even on my own blog.” So, for the sake of making blog life (not at all related to thug life) more palatable I will curb the cursing as much as possible. But be warned– I need the F word in my life. If I’m talking to you and accidentally let one fly don’t be obnoxious and comment on it. I’m trying 😦

8 thoughts on “No Cuss No Fuss”