There have been countless times I’ve sat around on the couch with my girls watching tv, and me and six year old will look over at the baby in horror at the sound of her farting bathroom noises. Of course it makes us laugh hysterically—babies have no shame, and in this instance I’m sure it’s a trait that she gets from her mama. If I had more of a sense of shame I wouldn’t be about to post this, and I probably wouldn’t have this blog at all. But, here we are and shit is about to get real.

I wrote a post a few weeks ago about Dialing It Back, referring to my intensity in all things relationships romantic or platonic. I did vow that I would make a conscious effort to do better and I think I’ve managed to do so and wanted to report back on it. I had been “talking” to this guy for several months (I guess it’s called talking, I really don’t know what that means but chose not to ask for more of a description because I was just too embarrassed to do so) and it came to an untimely end—of sorts. I have lots of feelings about it. Ending things wasn’t necessarily what I wanted but I guess part of being an adult is realizing when something just can’t work logistically and getting the hell over it. Also there is the possibility that he just wasn’t that interested in me anymore but I choose to believe it was a circumstantial thing, you know…because pride. 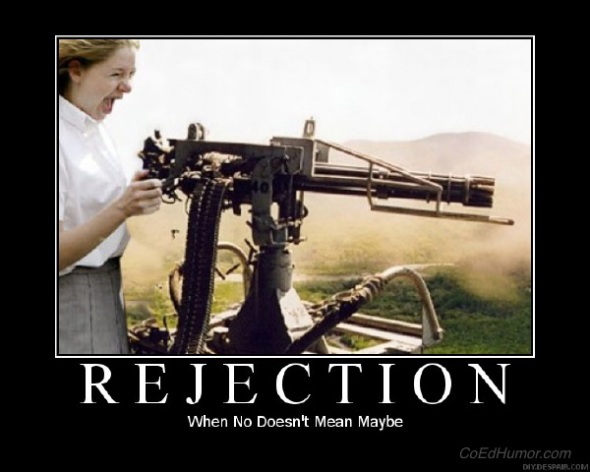 Anyway, after a blow up on my end and days of silence I received the fateful text from him, ending all things. I do believe it was a misunderstanding between us that may have led to this but I believe a lot of things, it doesn’t mean my thoughts and feelings will be validated in those beliefs. I am OBSESSED with the idea of adequately articulating my point of view and my reasoning but this time, after much internal struggle, I was able to let it go. I said my goodbye, expressed my regret and I DROPPED IT. I know there are women out there with the whole, “Well, fuck him he can kick rocks anyway,” attitude that are unimpressed by this, but that’s just not me. It takes awhile for a guy to even gain my complete interest and once it finally happens I am overly loyal and I fight passionately to make things work because destiny is destiny, right? But the whole concept of dialing it back is for me to grow the hell up and realize that the best-laid plans don’t always come to fruition.

So, I did the opposite of what I would normally do in the situation. I sent the final text to him and then I deleted everything– all the emails, all the texts and I even unfriended him on Facebook. I felt really petty doing it but I know myself. I don’t need an avenue of communication because as long as there is a door I am going to try to pry it open and see what’s behind it. I didn’t want to be tempted to plead my case—which I shouldn’t have to do, and should stop doing in general. I know this seems like it would come from a place of low self-esteem but I’m not entirely sure it does. It’s more like, “OK, he SAYS he doesn’t want to talk to me anymore but I don’t think he realizes just how awesome I am!” Umm, while I am awesome—I should be more aware that not everyone is going to think so. Actually, the evening that all this happened I got an email notification from my favorite blog, Black Girls Are Easy (blackgirlsareeasy.com) and the title of his latest post was called “He Doesn’t Want You, Deal With It”…so even the universe was telling me to chill. I can take the hint. 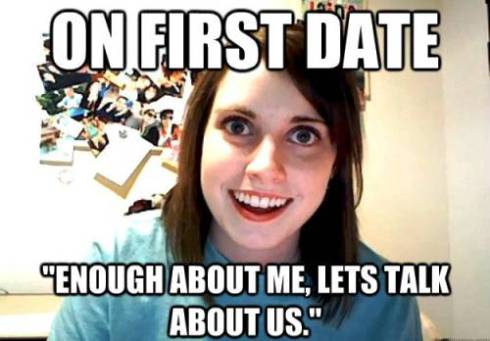 I can’t pretend I am completely healed of my intensity. I did write a couple of emo blog posts (as you’ve probably noticed) and some mournful diary entries but only because I have to thoroughly lament and feel everything because I’m so fucking in tune with my emotions now. And I’m not a guy, I can’t just end something, no matter how ephemeral, and turn off my feelings about it. BUT, I haven’t contacted him in order to fight for his affection, or even to just shoot the breeze—I am learning to be more ladylike and to stop being overly assertive. I think I am finally learning to dial it back!

2 thoughts on “Dialing It Back – Part II”